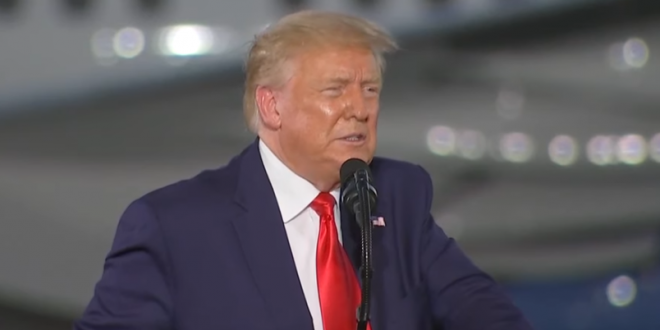 President Donald Trump’s attempt to make civil unrest a central theme of his re-election campaign has yet to boost his political standing, as most Americans do not see crime as a major problem confronting the nation and a majority remain sympathetic to anti-racism protests, according to a Reuters/Ipsos poll released on Wednesday.

The Aug. 31-Sept. 1 national opinion poll showed that 40% of registered voters support Trump, a Republican, compared with 47% who said they will vote for his Democratic opponent Joe Biden. Biden’s lead is largely unchanged over the past three weeks during which both parties held conventions to nominate their candidates.

Ipsos showing no bounce out of the RNC for Trump, with both candidates picking up 3% since late August.

the election in a nutshell https://t.co/cNUo3Gpjgk