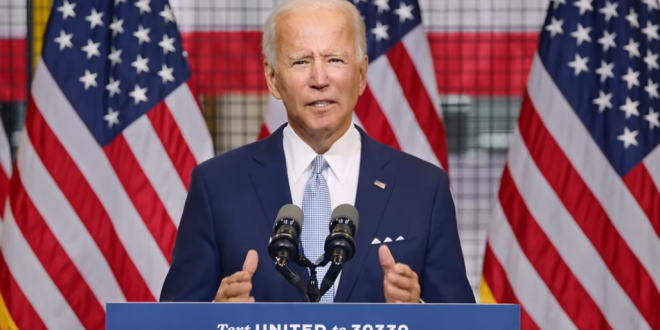 Quinnipiac: Biden +8 In Pennsylvania, +3 In Florida

Democratic candidate Joe Biden leads Trump by 8 percentage points — 52 percent to 44 percent — among likely voters in Pennsylvania, according to a survey conducted by Quinnipiac University. That same poll shows Biden ahead by 3 points in Florida, within the survey’s margin of error.

In Pennsylvania and Florida, those polled overwhelmingly said they had made up their minds with little chance of changing who they support on Election Day. In Florida, 93 percent of respondents said they were sure of their choice, while 94 percent said so in Pennsylvania.