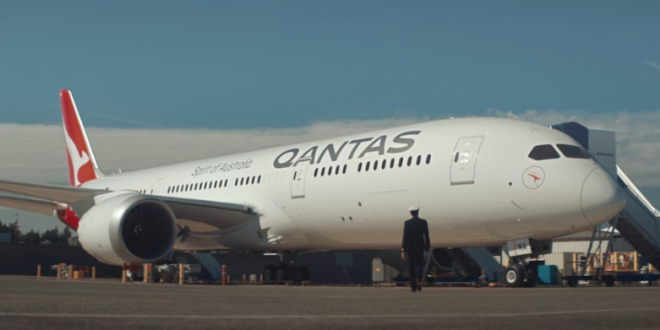 A seven-hour “flight to nowhere” advertised by Australian airline Qantas sold out within 10 minutes on Thursday. To comply with restrictions on interstate travel, the flight will depart Sydney on Oct. 10 and return on the same day, with no stops along the way. But passengers are promised views of the Great Barrier Reef, the Uluru monolith and the Australian outback as the plane flies over the country at low altitudes.

The 134 available seats quickly vanished at prices that ranged from $787 to $3,787 in Australian dollars, the equivalent of $575 and $2,765, according to Reuters. “It’s probably the fastest-selling flight in Qantas history,” a spokeswoman for the airline said. “People clearly miss travel and the experience of flying. If the demand is there, we’ll definitely look at doing more of these scenic flights while we all wait for borders to open.”

Qantas Airways Ltd. said a seven-hour scenic flight over Australia’s Outback and Great Barrier Reef sold out in 10 minutes, as it joined a growing trend in Asia offering “flights to nowhere” that take off and land at the same airport.