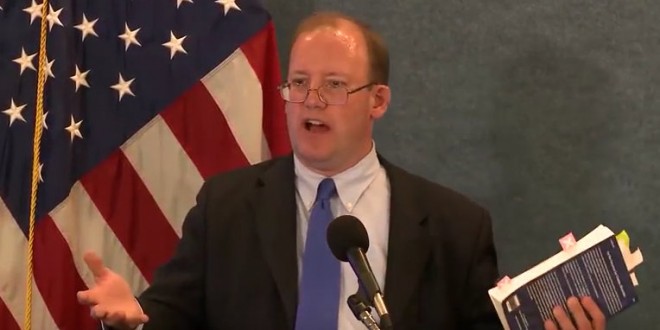 In Finland, where Burger King is running an ad campaign featuring its mascot kissing Ronald McDonald, one conservative activist says the restaurant chain has made another assault on youth and the culture.

Peter LaBarbera of Americans for Truth About Homosexuality (AFTAH) and The Center for Morality tells OneNewsNow Burger King is promoting sexual deviance in the name of love with its new “Love Conquers All” slogan.

McDonald’s and Burger King are often at odds, but in Helsinki they kissed and made up—literally, as Ronald McDonald and the Burger King lock lips in a painting called “Love Conquers All” for Finland’s postponed Pride Week. https://t.co/uVE72zrco9 pic.twitter.com/9ZFKYJ0i5s