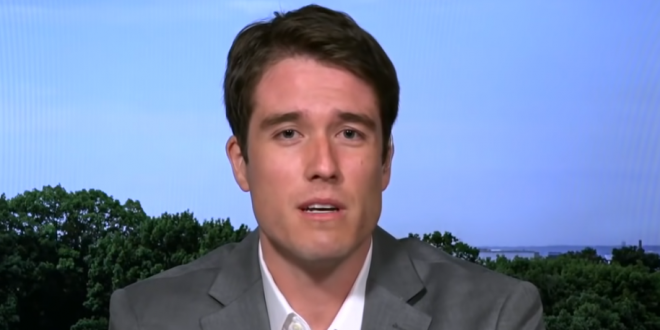 Pool Boy: The Falwells Are “Relentlessly Harassing Me”

“I was afraid for a long time and was constantly reminded by the Falwells of how they would come after me if I spoke the truth, which is why it took so long to speak up,” Giancarlo Granda told Fox News in an exclusive interview. Since the scandal broke last month, Granda claims the Falwells “have been relentlessly harassing me and people close to me,” and said Falwell will do whatever it takes to make sure he doesn’t spill any more secrets.

He has shared text messages, emails and photos with Fox News that appear to back up his allegations and, at the very least, show the Falwells breaking Liberty’s code of conduct on multiple occasions. “Their lavish lifestyle consisted of heavy drinking and going to nightclubs, which is strictly prohibited by the honor code that they expect everyone else to follow,” Granda said, adding that Falwell didn’t believe Liberty’s rules applied to him and would often use his influence to have stories killed and rumors squashed.

Read the full article. According to Michael Cohen’s book, Falwell endorsed Trump in return for Cohen’s work in squashing the release of “racy photos” of Falwell’s wife.

Previous British Family Sues Wife Of US Official In Fatal Crash
Next Recorded Interview Shows Trump Admitting That He Downplayed Seriousness Of COVID, Lied To Americans