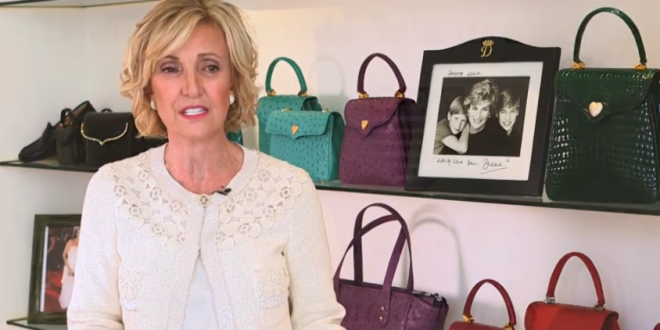 Politico: Iran Is Plotting To Kill A US Ambassador

The Iranian government is weighing an assassination attempt against the American ambassador to South Africa, U.S. intelligence reports say, News of the plot comes as Iran continues to seek ways to retaliate for President Donald Trump’s decision to kill a powerful Iranian general earlier this year, the officials said. If carried out, it could dramatically ratchet up already serious tensions between the U.S. and Iran and create enormous pressure on Trump to strike back — possibly in the middle of a tense election season.

U.S. officials have been aware of a general threat against the ambassador, Lana Marks, since the spring, the officials said. Marks, 66, was sworn in as U.S. ambassador last October. She’s known Trump for more than two decades and has been a member of his Mar-a-Lago club in Florida. Critics of Trump have derided her as a “handbag designer,” but her supporters retort that she is a successful businesswoman — her eponymous handbags run as much as $40,000 — with numerous international connections.