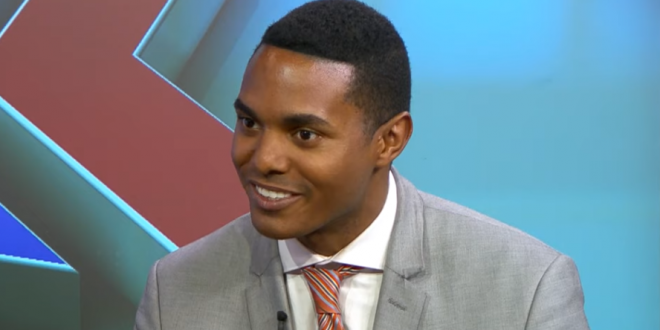 The head of the union that represents New York City police sergeants resorted to nasty name-calling of a Bronx Councilman on Friday for demanding an independent investigation into a possible NYPD work slowdown.

Mullins last appeared on JMG when he did two interviews with Fox News with a QAnon mug perched on a shelf behind him. Before that, he made news here for sending a racist video to thousands of officers.

The @SBA is a bona fide hate group masquerading as a union. The racism, misogyny, and homophobia of Ed Mullins gives @realDonaldTrump a run for his money. https://t.co/mS8R7HW5lW

Correction: @SBANYPD. I intended to refer to the NYC hate group, not the small business agency.

If this is the way a police union talks about an elected official almost certainly headed for Congress in January, how do its gun-carrying members treat New Yorkers? https://t.co/l5tDt64luR