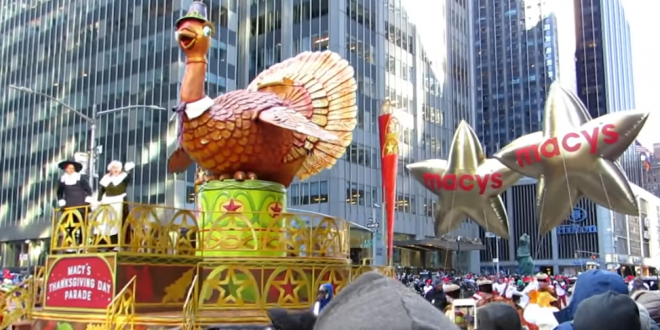 The Macy’s Thanksgiving Day Parade, a nearly century-old New York institution, will be sidelined from its usual live format due to the ongoing coronavirus pandemic, officials said Monday. The department store announced that it had to “reimagine” the upcoming 94th edition of the parade on Nov. 26 and said it’ll be staged in a manner similar to its Fourth of July fireworks show.

“Following our successful, safe and innovative production of Macy’s 4th of July Fireworks, it is our intention to similarly reimagine Macy’s Thanksgiving Day Parade this November,” the retail giant said. This year’s Macy’s Fourth of July fireworks show staged and recorded several small displays in the days leading up to Independence Day show on NBC. Each display lasted just five minutes to avoid drawing crowds.