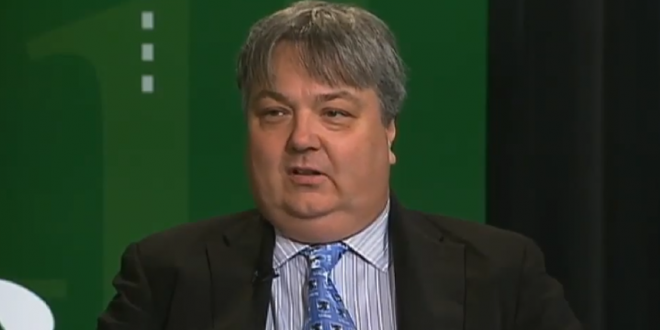 David Legates, a University of Delaware professor of climatology who has spent much of his career questioning basic tenets of climate science, has been hired for a top position at the National Oceanic and Atmospheric Administration.

Legates has a long history of using his position as an academic scientist to publicly cast doubt on climate science. His appointment to NOAA comes as Americans face profound threats stoked by climate change, from the vast, deadly wildfires in the West to an unusually active hurricane season in the South and East.

In 2007, Legates was one of the authors of a paper that questioned previous findings about the role of climate change in destroying the habitat of polar bears. That research was partially funded by grants from Koch Industries, the lobbying group the American Petroleum Institute and ExxonMobil, according to InsideClimate News.

Legates is a Senior Fellow at the Heartland Institute, a right wing think tank that infamously argued against the risks of tobacco use and lobbied against smoking bans. That work came courtesy of funding by Philip Morris. They also advocate for privatizing the school system and against the Affordable Care Act.

Previous Trump: Antifa Will “Attack Your Homes” If Biden Wins
Next Trump At Super-Spreader Rally: “Now I Can Be Vicious”