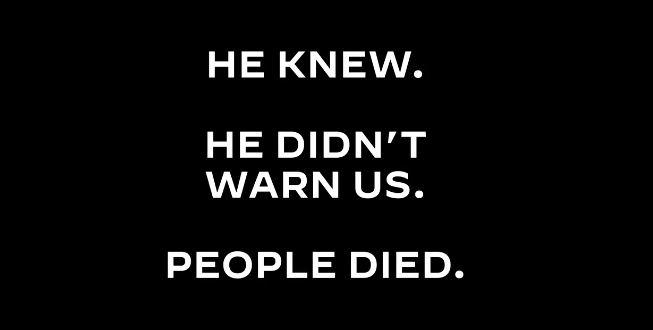 The Biden campaign on Thursday seized on the controversy over Trump’s downplaying of the novel coronavirus in the early days of the pandemic with a new digital ad that contrasts what the president privately told journalist Bob Woodward with what he was saying publicly a few weeks later.

The ad draws upon audio from Trump’s interviews with Woodward in which the president talks about the coronavirus being far more deadly than the flu and acknowledges that the virus is affecting children as well as adults. Those comments are juxtaposed with video of public comments by Trump saying different things.

How many more people have to suffer because of President Trump’s lies? pic.twitter.com/m2spzGCKgd