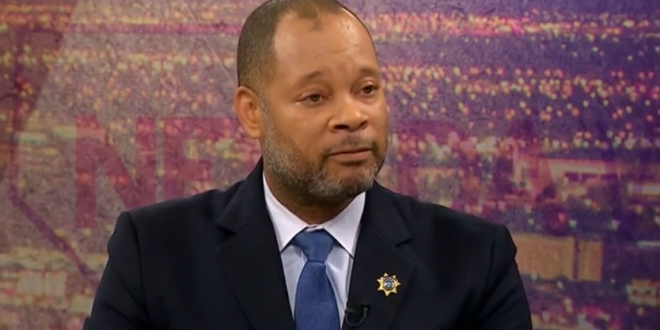 Nevada’s attorney general said he would prosecute people who follow President Donald Trump’s advice to go to polling places and monitor votes being counted, accusing the president of encouraging voter intimidation. During his first debate against the Democratic nominee, Joe Biden, on Tuesday, Trump refused to commit to accepting the results of the November election and repeated his unsubstantiated claims that mail-in voting is open to widespread fraud.

“I am urging my supporters to go into the polls and watch very carefully, because that’s what has to happen,” the president said. At Tuesday’s debate, Trump said people should go to watch votes being counted because people had apparently been prevented from doing so in Philadelphia. But as Insider’s Grace Panetta reported, legitimate poll officers in Philadelphia have not been prevented from doing their jobs as people do “in-person absentee” voting, the only type of in-person voting that has begun in the state so far.

Trump also told “his supporters” to “go into the polls and watch very carefully.”

FYI — voter intimidation is illegal in Nevada. Believe me when I say it: You do it, and you will be prosecuted.