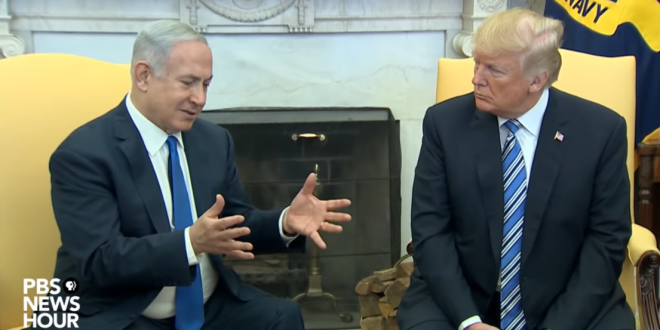 Most politicians go to great lengths to conceal their dirty laundry. And then there’s Prime Minister Benjamin Netanyahu. Over the years, the Israeli leader has developed a reputation among the staff at the U.S. president’s guesthouse for bringing special cargo on his trips to Washington: bags and suitcases full of dirty laundry, according to U.S. officials familiar with the matter.

The clothes are cleaned for the prime minister free of charge by the U.S. staff, a perk that is available to all foreign leaders but sparingly taken advantage of given the short stays of busy heads of state. “The Netanyahus are the only ones who bring actual suitcases of dirty laundry for us to clean,” said one U.S. official. After multiple trips, it became clear this was intentional.”

Read the full article. In 2016 Netanyahu sued his own attorney general to keep his laundry bills from becoming public. He won the case.