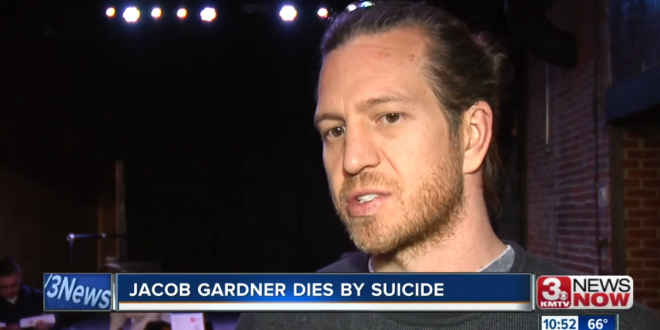 The surreal and sordid ordeal involving a white Omaha bar owner and a young Black Omaha man ended Sunday with a staggering development.

Gardner’s attorneys, Stu Dornan and Tom Monaghan, said Gardner shot himself on the day he had said he would surrender in connection with manslaughter and three other felony charges stemming from the May 30 confrontation that led to the death of 22-year-old James Scurlock.

Like the Kenosha shooter, Gardner had become a folk hero among the far-right and this morning sites like Gateway Pundit are accusing liberals of goading the man into killing himself.

In a stunning development, Jake Gardner — the white bar owner indicted in the killing of a 22-year-old Black man during protests in downtown Omaha — has been found dead near Portland, Oregon. https://t.co/I8lD3snNYu