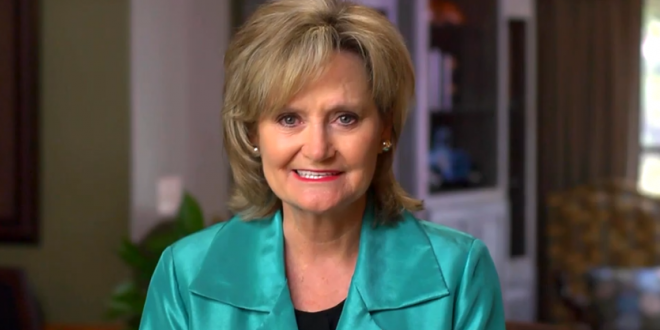 Canadian, Russian, South African and Ukrainian models appear in U.S. Sen. Cindy Hyde-Smith’s first 2020 campaign ad for her Mississippi campaigns—but no Mississippians. Instead, the ad uses stock footage from foreign production companies as the senator talks about the work she has done to bring jobs and economic growth to Mississippians.

“Two years ago when you elected me to the United States Senate, I made it my goal to represent all Mississippians. I haven’t focused on the political drama of Washington, D.C. I’ve focused on getting things done for you,” Hyde-Smith says in the ad

Hyde-Smith has not made any publicly announced campaign appearances in the state since the 2018 special election, which took place after then-Gov. Phil Bryant appointed her to fill a vacant Senate seat. Like Mississippi’s other U.S. senator, Roger Wicker, Hyde-Smith has not held any public town halls with constituents since she took office.

Hyde-Smith has also refused to take part in debates.