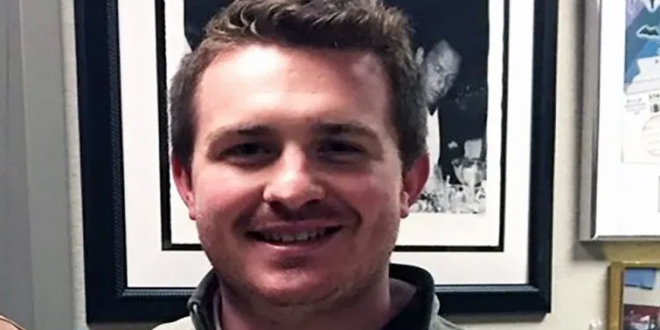 MO Radio Host Pulled Off Air After Slur Against Kamala

A Missouri sports radio host was off the air Monday morning after making offensive comments Friday about vice-presidential candidate Kamala Harris, according to three people with knowledge of the situation. They spoke on condition of anonymity because of the sensitivity of the matter.

Nate Lucas, who hosts “The Nate Lucas Show” on Springfield’s Jock radio stations, will not be appearing on the show all week, according to operations manager Tom Ladd, who hosted the 9-11 a.m. show Monday morning.

The News-Leader was unable to find a recording of Lucas’ show from Friday, but the three people said Lucas used an offensive sexist slur to describe Harris, a United States senator who is running for vice president.

Previous Former WI Sheriff David Clarke To Would-Be Vigilantes: “Have A Plan, You’ll Have To Articulate What You Did”
Next Ad For GOP House Nominee Superimposes Photo Of Black Opponent Over Images Of Street Riots [VIDEO]