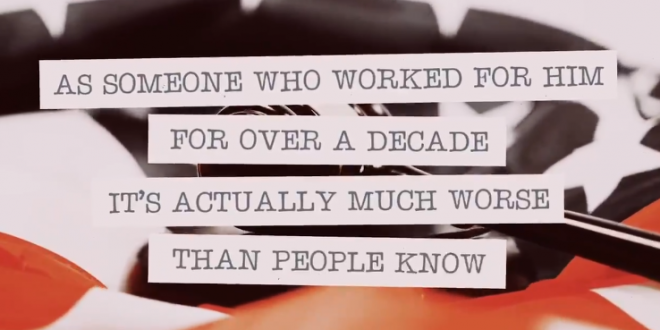 Former Trump lawyer Michael Cohen will be releasing a podcast titled “Mea Culpa.” It premieres Sept. 14. Like the book he dropped Tuesday, “Disloyal,” it will review his time spent with President Donald Trump.

The weekly podcast seeks to “dismantle the Trump legacy,” according to its Apple Podcast’s landing page.

The podcast is being produced in partnership by Audio Up Media and MeidasTouch. The podcast’s subheading assures “nothing but the truth,” seemingly a nod to Cohen’s 2018 guilty plea for lying to Congress.

To expose the truth you go to the source. We are producing a new podcast with @audioupmedia called #MeaCulpa featuring Michael Cohen. Subscribe here or wherever you get your podcasts: https://t.co/WoGC0XzY5Y