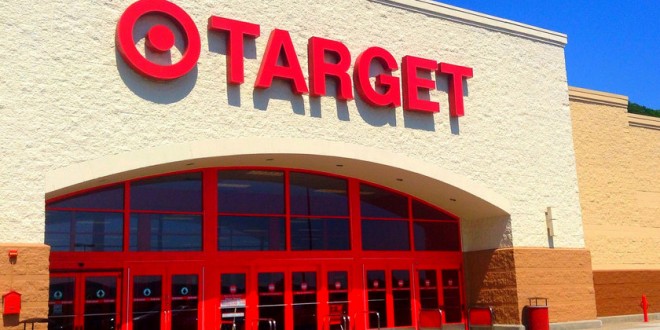 Big employers including Old Navy, Target, and Warby Parker are telling employees they can take paid time off to volunteer as election workers this fall as they aim to help solve a national poll-worker shortage and offer workers a way to find a sense of purpose.

Power the Polls, an initiative to recruit low-risk poll workers to staff in-person voting locations on Election Day and during early voting in October, has joined with more than 70 companies, including Starbucks and Patagonia, to connect people who want to volunteer during the election with counties that offer training.

Last week the Civic Alliance, the group behind the campaign, said it surpassed its goal of recruiting 250,000 volunteer poll workers through its corporate partnerships and now has more than 350,000 people signed on to help with the election.