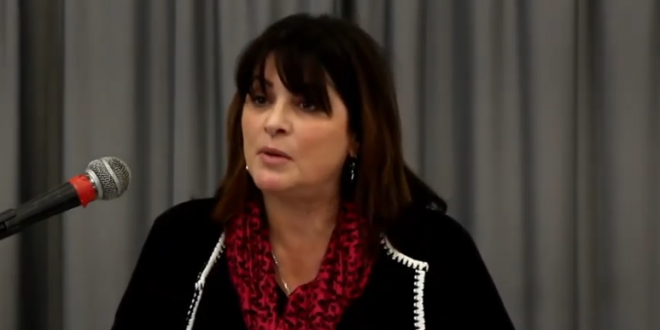 Ranked choice voting will be used for the first time in a presidential race in the U.S. under a ruling Tuesday by the Maine Supreme Court, which concluded a GOP petition drive intended to stymie its use this November came up short.

The Supreme Judicial Court concluded that the Maine Republican Party failed to reach the threshold of signatures needed for a “People’s Veto” referendum aimed at rejecting a state law that expands ranked choice voting to the presidential election.

The GOP collected tens of thousands of signatures but came up shy of the needed level of 67,067 after some were invalidated. The fast-paced, 11th-hour legal machinations followed the secretary of state’s rejection of the referendum.