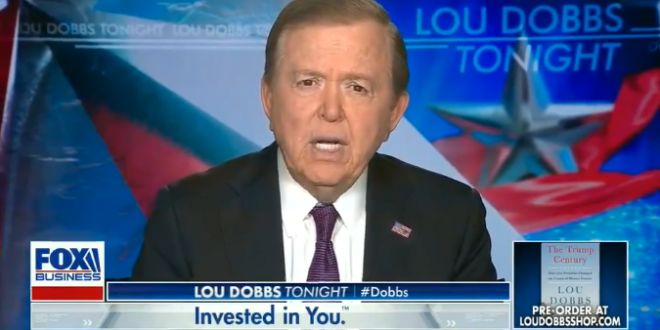 Lou Dobbs: Yesterday Was A “Great Day” For Trump

Fox Business host Lou Dobbs is well known for his over-the-top sycophancy for President Donald Trump, praising the “greatest president ever” for making weekends “possible for us all” and claiming Trump’s set a standard “that most mortals won’t be able to meet.”

Dobbs, who also serves as an informal presidential adviser, ratcheted up the “Dear Leader” adulation even further Wednesday night while simultaneously ignoring the day’s bombshell revelations that Trump intentionally downplayed the coronavirus pandemic.

Lou Dobbs on August 9, 1974: “President Nixon today had a great day. A day that any president could only dream of. A full two years before the end of his term, he’s now lucky enough to retire early and take an extended vacation in sunny southern California.” https://t.co/a3qw18aanl

Reality show pitch: you are locked in a room with Lou Dobbs and in order to get out you have to convince him that president Trump did one thing wrong, lied, was responsible for a stock market decline, or had an overall bad day. https://t.co/rQyTxHnspY 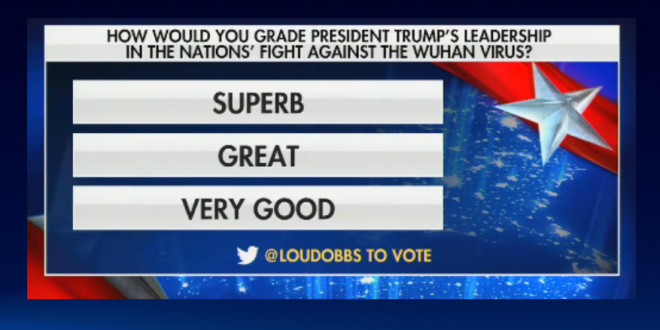