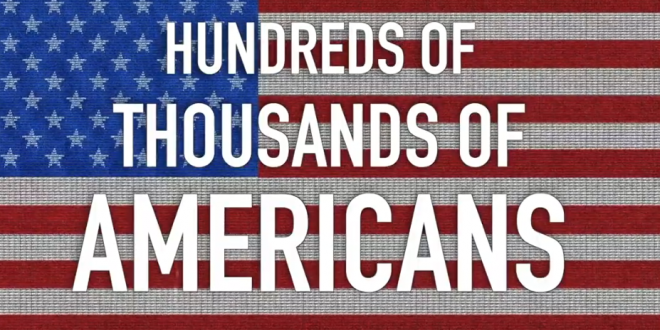 Lincoln Project: Trump’s GOP Enablers And Cultists Cannot Be Shamed But They Must Be Stopped [VIDEO]

In anticipation of President Trump’s announcement of his Supreme Court nomination this weekend, today The Lincoln Project released an ad featuring the hypocritical Republican Senators who have vowed to push Trump’s nomination through the Senate before the next president can be sworn in.

“The choice for Americans in this election could not be more clear,” said Reed Galen, co-founder of The Lincoln Project. “In their blind support of Donald Trump and his reelection, these Senators are no longer hiding that their loyalty is to the Republican party, not the American people.”

The 60-second ad “The Choice” condemns Republican Senators for tearing the country apart in their unending quest for power and position. It admonishes their unchecked power in their attempt to remake America in Trump’s image.