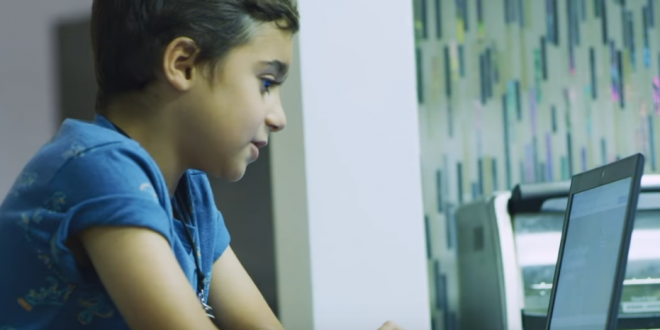 With the election approaching in just 46 days, many Americans are reflecting on what qualities they want the nation’s leader to possess. Today, The Lincoln Project today released a new video reminding voters of a fundamental requirement that’s been lacking for the last four years – “Goodness.”

“Donald Trump’s cruelty and callousness is not up for debate,” said Jennifer Horn, co-founder of The Lincoln Project. “Time and again he’s shown us who he is: A vindictive narcissist who lacks compassion and empathy for the American people. He is a horrible role model for our children and an embarrassing ambassador for democracy throughout the world.”

Whether he’s defending white supremacists as “very fine people”, calling women “disgusting” or “fat pigs”, or insulting the intelligence of well-respected Black leaders by calling them “dumb” or “low IQ”, it’s clear that Trump’s stunted emotional growth has left us with a schoolyard bully for a president.

The President of the United States must be a leader, have integrity and intelligence, act decisively, practice accountability, and empower others, but perhaps most importantly: our President must be a good person. Donald Trump fails that most basic test, which is why he must be removed from office come November 3rd.