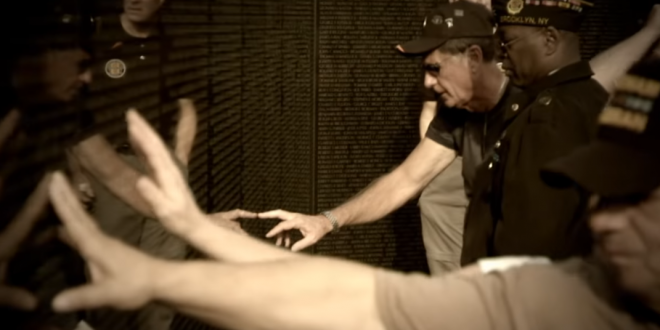 In light of recent comments made by President Donald J. Trump referring to military service members and veterans as “losers” and “suckers,” The Lincoln Project’s Veteran and Military Community Coalition announced today the launch of a new ad campaign that is running across the Military Times network and Stars & Stripes.

“It’s a complete disgrace that a Commander-in-Chief who dodged serving in Vietnam and denigrated POW’s publicly has the audacity to disrespect the millions of brave men and women who volunteered for military service,” said Fred Wellman, The Lincoln Project’s Senior Advisor for Veteran’s Affairs.