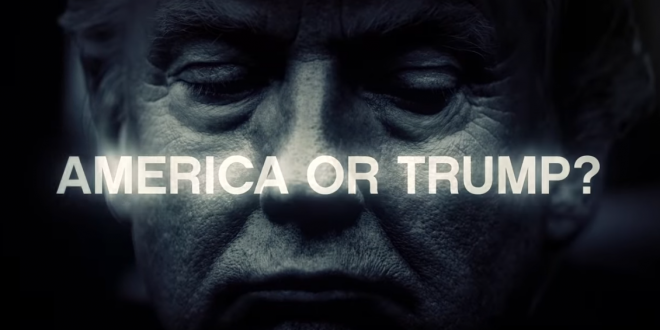 After The Atlantic‘s Jeffrey Goldberg relayed some politically toxic comments President Trump allegedly made about U.S. service members captured or killed in battle — comments confirmed to Fox News, The Washington Post, The New York Times, The Associated Press, and CNN, in part or whole — it was just a matter of time before the anti-Trump Republicans at the Lincoln Project turned them into an ad. That ad dropped Tuesday evening, and it relied less on Trump’s purported comments than on ones he has made in public, plus his own documented actions (or lack of action, notably).