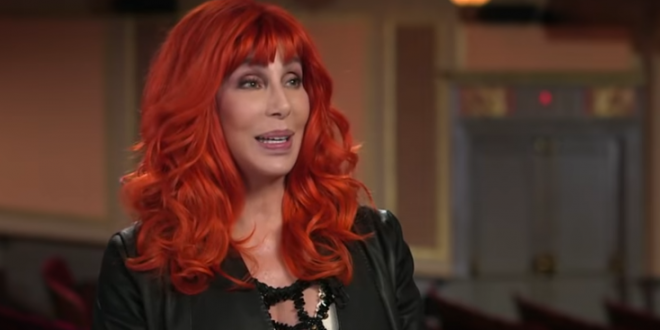 “So ask yourself, do you believe in life after Trump?” That was the question asked by Cher, paraphrasing the title of her iconic song, at the virtual LGBTQ fundraiser she headlined for Joe Biden on Monday evening, according to a pool report.

“Hi, it’s me,” Cher said at she appearing at end of the 30-minute fundraiser on screen wearing a black leather biker jacket. “Your poster girl since I was 9 years-old. I walked into our living room and met two of the most adorable gay hairdressers ever.”

Also appearing at the event was Rep. David Cicilline (D-R.I.), the most senior openly gay member of Congresss, lesbian Sen. Tammy Baldwin (D-Wis.) and Pete Buttigieg, who made waves in the Democratic primary as a gay presidential candidate.

“I saw a speech Joe (Biden) had given and it was love at first speech,” Cher said at an LGBTQ-themed virtual fundraiser for the Biden campaign Monday. The event raised nearly $2 million. https://t.co/m5UxOXifRm