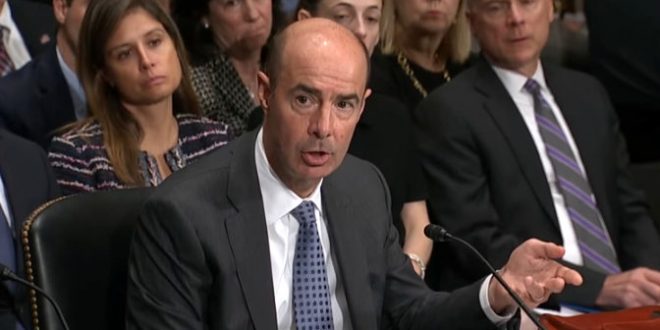 Another 881,000 people applied for state unemployment benefits last week, the Labor Department says. That’s 130,000 fewer than the previous week. But the report comes with an asterisk.

The department just changed the way it adjusts claims data to account for seasonal variation. That should make the reports more accurate in the weeks to come.

But it also means the reported change from the previous week is not an apples-to-apples comparison. In addition to the state unemployment claims, 759,000 people applied for benefits under a special federal program for gig workers and the self-employed.