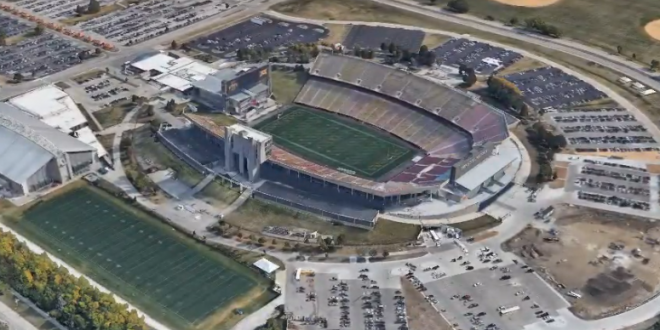 Iowa State announced Monday that it will allow approximately 25,000 fans into Jack Trice Stadium for the Cyclones’ season-opening football game against Louisiana on Sept. 12, even though the state of Iowa has seen its number of coronavirus cases skyrocket in recent weeks.

According to The Washington Post’s state-by-state database, Iowa has seen a 92 percent increase in new coronavirus cases over the past week, the second-highest rise in the country behind South Dakota. Iowa’s seven-day average of new coronavirus cases stands at 241 per 100,000 residents, the highest among the 50 U.S. states.

Previous Charlie Kirk: Historically, “This Is Not A Pandemic”
Next Trump Denies “Mini-Strokes” Sent Him To The Hospital