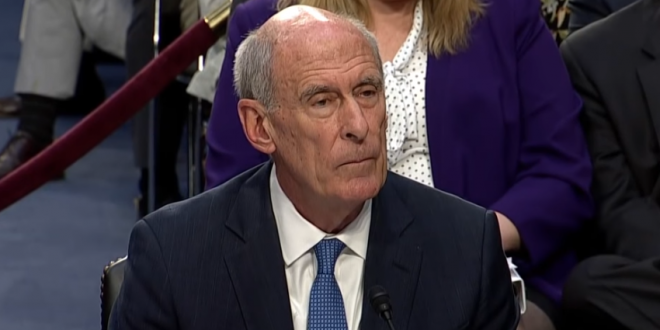 Intel Chief Thought Putin “Had Something” On Trump

Former director of national intelligence Dan Coats could not shake his “deep suspicions” that Russian President Vladimir Putin “had something” on President Trump, seeing “no other explanation” for the president’s behavior, according to Bob Woodward’s new book “Rage.”

Coats was the president’s top intelligence official from March 2017 until August 2019. Woodward reports that Coats and his staff examined the intelligence regarding Trump’s ties to Russia “as carefully as possible” and that he “still questions the relationship” between Trump and Putin despite the apparent absence of intelligence proof.

The New York Times’ Michael Schmidt reported in his new book that former Deputy Attorney General Rod Rosenstein secretly curtailed an FBI counterintelligence probe into Trump’s ties to Russia, meaning the full scope of decades of the president’s personal and financial dealings there has never been explored.