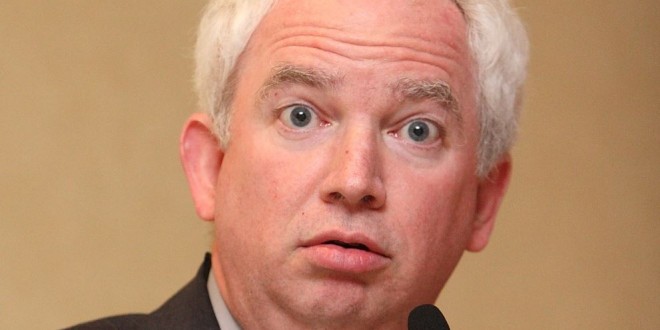 Hate Group Leader Warns Republican Senators: If You Put Up SCOTUS “Road Blocks” Your Careers Are Over

“In 2022, they will not get past their primaries. So, this is very significant and Mitch McConnell is the master of understanding the dynamics, the political dynamics in the Senate.

“But Lisa Murkowski and Chuck Grassley and Mitt Romney and others need to understand their own careers on the line as well.” – NOM chairman John Eastman, speaking last night on Laura Ingraham’s show.

Eastman last appeared on JMG when he published a racist birther column about Kamala Harris.

Longtime JMG readers will recall Eastman’s many, many attacks on LGBTQ rights. In 2015, he wrote that he hoped that former Kentucky clerk Kim Davis’s defiance would ignite a wave of revolt against “lawless” same-sex marriage.