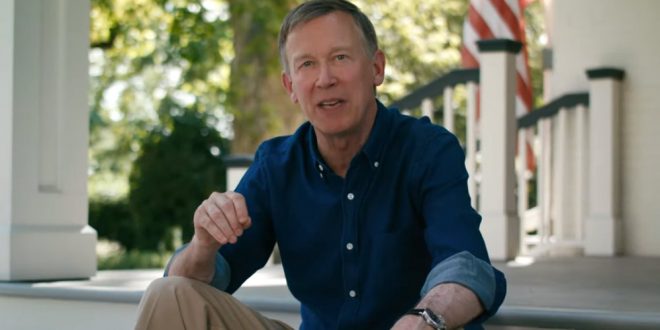 Just in from the Cook Political Report:

Cory Gardner in Colorado, announced Monday he will back moving forward with a nominee — a change in the view he held in 2016, saying that the “next election is too soon.” Gardner’s vote may well seal his fate, even if it was probably heading toward a loss anyway.

Colorado Senate now moves from Toss Up to Lean Democrat. This means we see two losses forming for Republicans and one for Democrats, giving the later a net of one — two shy of the majority. The next which may shift is Susan Collins’s race, despite her breaking with her party on a new justice, as we explained yesterday.

That would leave North Carolina and Iowa as the likeliest tipping point states — and several others still in danger for the GOP that continues to imperil their slim majority.

Previous DOJ Asks Congress To End Immunity For Social Media
Next OHIO: Up To 90-Minutes Travel To Ballot Drop Box