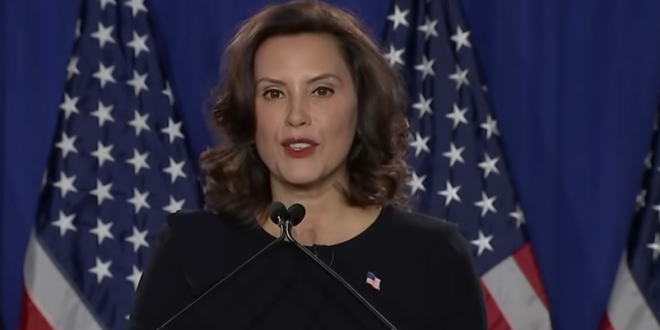 The video showing Erik Tisinger, a trainer for the California signature company In the Field, Inc., was secretly recorded Sept. 4 by a representative of Keep Michigan Safe — the group opposing the Unlock Michigan effort — and made available to the Free Press.

The profanity-peppered training session provides an inside look at the world of paid signature gatherers and could potentially pose problems for Unlock Michigan’s attempts to certify the close to 500,000 signatures the group hopes to collect.

“They got caught red-handed again, and they’re trying to weasel out of it,” said Mark Fisk, a spokesman for Keep Michigan Safe.https://t.co/9wLuMQnwhL via @paulegan4