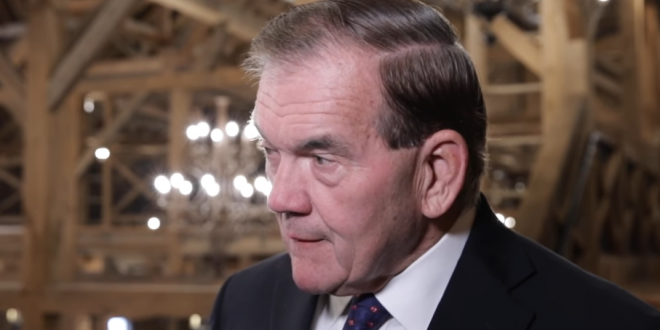 From an op-ed published today by the Philadelphia Inquirer:

I will cast my vote for Joe Biden on Nov. 3. It will be my first vote for a Democratic candidate for president of the United States. But it is not the first time I have said “no” to Donald Trump. I urge my fellow Pennsylvanians to join me.

I actually consider it a point of personal pride that I’m recognized for being among the first Republicans to reject Donald Trump. It was way back in December 2015. I told NBC’s Chuck Todd that day that I could never support Trump. I said then that he was an embarrassment to the Republican Party and our country.

For me, voting is not just a privilege, but a responsibility. And this year, I believe the responsible vote is for Joe Biden. It’s a vote for decency. A vote for the rule of law. And a vote for honest and earnest leadership. It’s time to put country over party. It’s time to dismiss Donald Trump.