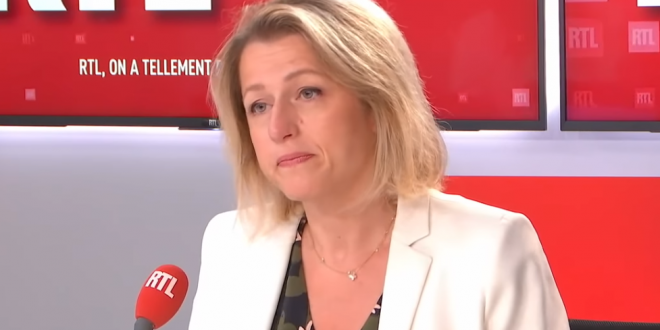 France’s environment minister has announced a gradual ban on using wild animals in traveling circuses, on keeping dolphins and killer whales in captivity in marine parks and on raising mink on fur farms.

Barbara Pompili, France’s minister of ecological transition, said in a news conference Tuesday that bears, tigers, lions, elephants and other wild animals won’t be allowed any more in traveling circuses “in the coming years.”

In addition, starting immediately, France’s three marine parks won’t be able to bring in nor breed dolphins and killer whales any more, she said. “It is time to open a new era in our relationship with these (wild) animals,” she said, arguing that animal welfare is a priority.

#BREAKING : The French Minister for the Environment just announced that France will ban wild #animals 🦁 in #circuses 👏👏👏 https://t.co/GLiHPn3OFW