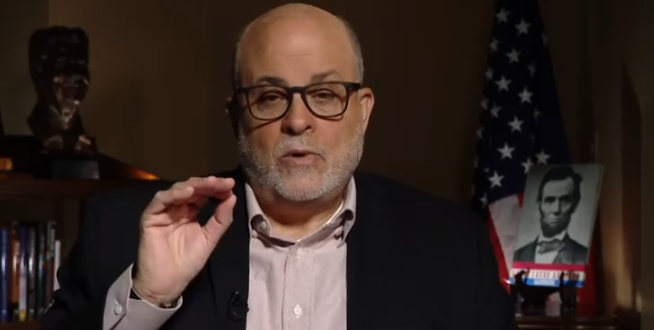 Fox Host: The WH Consulted Me On SCOTUS Nominee

“That the circuit judge out of Florida – Lagoa I believe is how you pronounce her name. Cuban-American, she’s been on the court for about three and a half minutes, you know, maybe two or three years, no significant cases as a federal judge.

“Being pushed very hard by the Republican delegation in Florida, mostly for political reasons. This is why I have said I would be very cautious about her.

“And honestly, I’ve put that on my posts, and I was asked by the White House what I thought and I said exactly the same thing. “It’s not that I’m hostile toward her, it’s that she’s pretty much a blank slate. You don’t put blank slates on the Supreme Court.

“We saw what happened with Souter, when George H.W. Bush had as a strategy to put Souter on the court. He wouldn’t be stopped because nobody knew anything about him. OK, but that includes us.