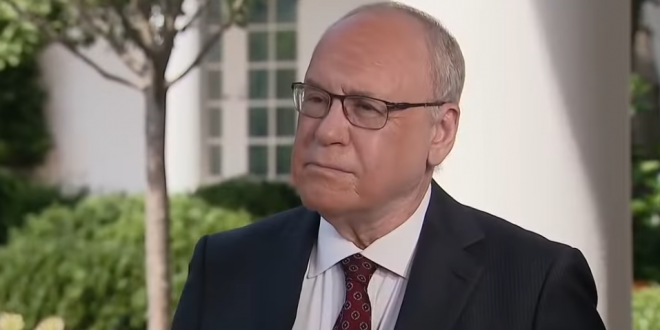 “Who is his dealer?!” Tucker Carlson snickered. “A lot of people are asking this question.” After playing a clip of the president accusing Biden of taking performance-enhancing drugs and challenging the ex-veep to get tested, the Fox News host noted that Biden “has not yet agreed” to be tested, before turning to Siegel.

Siegel, who recently fawned over Trump’s ability to repeat the phrase “person, man, woman, camera, TV,” suggested that Biden may have suffered a “silent stroke” due to his atrial fibrillation and therefore was prescribed certain drugs.

“There’s a study that shows that for people who have mild cognitive thinking or memory problems, you know what helps? Speed.” “You know what helps? Adderall, a drug that I prescribe,” the doctor said. “These drugs can help in low doses for short periods of time.”