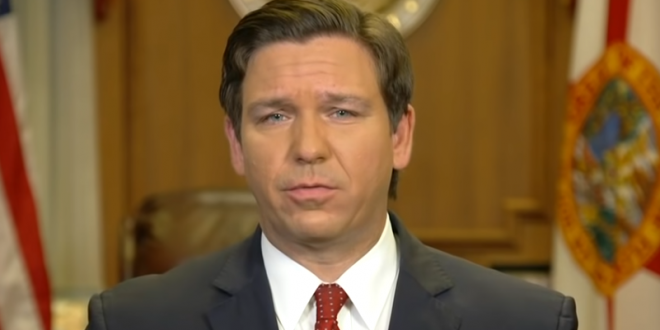 Florida will now be issuing specialty “Florida Stands with Israel” license plates for those who wish to support the Jewish state throughout the Sunshine State. Gov.  Ron DeSantis signed legislation (HB 1135) on Friday which authorized the creation of the special license plate.

The Israeli-American Council (IAC) lauded the “heartwarming expression of solidarity,” saying that it “affirms the strong bond between the State of Florida’s citizens and the Jewish State of Israel.”

The design of the license plate is still up for debate, however, and Florida will host a 30-day design contest which will receive submissions by the general public. The contest itself is sponsored by the IAC and coordinated by Artists for Israel.

Few officials at the state level have such close ties to Israel as the Florida governor, who has on multiple occasions made official visits to the country – including to Israeli settlements described by the International Court of Justice as standing contrary to international law.

He has also received millions of dollars in political donations from figures who directly support Israel’s settlement complex.

In 2016, when DeSantis was a member of the US House of Representatives, Florida’s legislature passed an anti-BDS law, prohibiting public entities from contracting projects worth more than $1m with any company or non-profit group that boycotts Israel.