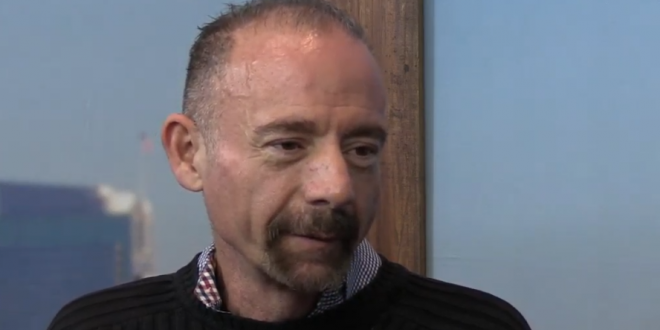 First Person Cured Of HIV Dies Of Cancer At Age 54

Timothy Ray Brown, who made history as “the Berlin patient,” the first person known to be cured of HIV infection, has died. He was 54. Brown died Tuesday at his home in Palm Springs, California, according to a social media post by his partner, Tim Hoeffgen.

The cause was a return of the cancer that originally prompted the unusual bone marrow and stem cell transplants Brown received in 2007 and 2008, which for years seemed to have eliminated both his leukemia and HIV, the virus that causes AIDS.

“Timothy symbolized that it is possible, under special circumstances,” to rid a patient of HIV — something that many scientists had doubted could be done, said Dr. Gero Huetter, the Berlin physician who led Brown’s historic treatment.

One other man is believed to have been cured of HIV after undergoing to same transplants in 2016.