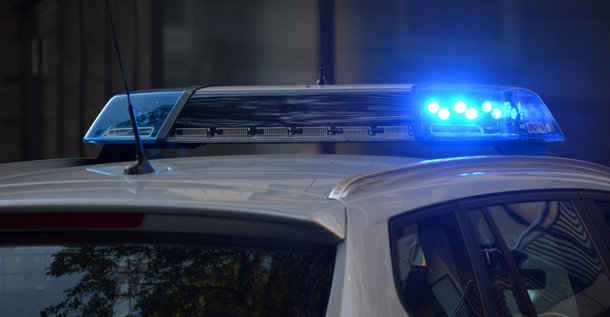 A man suspected of fatally shooting a supporter of a right-wing group in Portland, Oregon, last week after a caravan of Donald Trump backers rode through downtown was killed Thursday as investigators moved in to arrest him, the U.S. Marshals Service said Friday.

The man, Michael Forest Reinoehl, 48, was killed as a federal task force attempted to apprehend him in Lacey, Washington. Reinoehl was the prime suspect in the killing of 39-year-old Aaron “Jay” Danielson, who was shot in the chest Saturday night, a senior Justice Department official told The Associated Press.

BREAKING: Sources tell us that Michael Reinoehl, the man being investigated for the killing of a right-wing activist in Portland, has been killed by authorities in Lacey, Wash.https://t.co/HVqzXIgJtN

Antifacist activist Michael Reinoehl was killed by police as they attempted to arrest him near Seattle, hours after he gave VICE News an interview in which he appeared to admit that he shot and killed a right-wing protester. https://t.co/SgMVu4Wgug

Previous Trump: I “Swear On Whatever” The WWI Story Is False
Next Trump Ads Doctor Photo To Make Biden Look Older