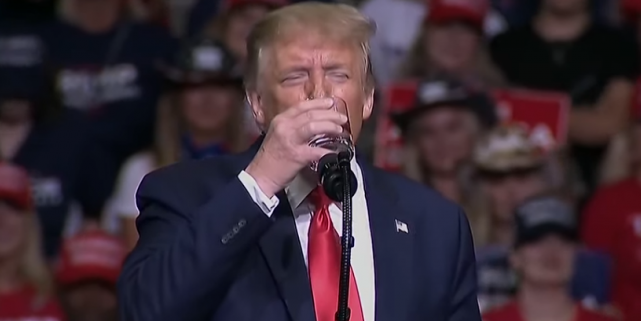 Federal Debt To Exceed Size Of Economy In Next Year

U.S. debt has reached its highest level compared to the size of the economy since World War II and is projected to exceed it next year, the result of a giant fiscal response to the coronavirus pandemic. The Congressional Budget Office said Wednesday that federal debt held by the public is projected to reach or exceed 100% of U.S. gross domestic product, the broadest measure of U.S. economic output, in the fiscal year that begins on Oct. 1.

That would put the U.S. in the company of a handful of nations with debt loads that exceed their economies, including Japan, Italy and Greece.This year the ratio is expected to be 98%,  also the highest since World War II. The surge in borrowing so far isn’t creating angst among investors or hampering the U.S.’s ability to borrow more. Investors have gobbled up U.S. Treasury assets, drawn to their relative safety.

The federal government’s accumulated debt is projected to be larger than the overall economy in 2021 — a level not seen since 1946, the Congressional Budget Office said. https://t.co/X4aEAQofde