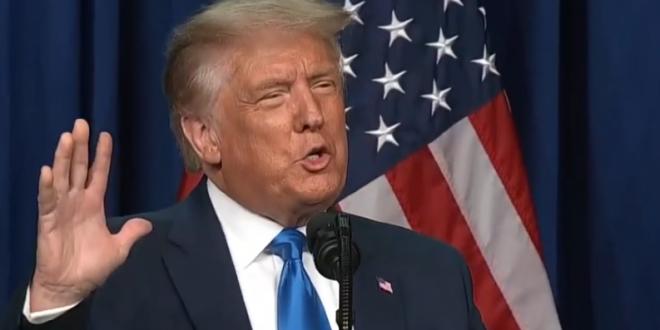 Former FBI agent Peter Strzok alleges in a new book that investigators came to believe it was “conceivable, if unlikely” that Russia was secretly controlling President Trump after he took office — a full-fledged “Manchurian candidate” installed as America’s commander in chief.

In the book, “Compromised,” Strzok describes how the FBI had to consider “whether the man about to be inaugurated was willing to place his or Russia’s interests above those of American citizens,” and if and how agents could investigate that.