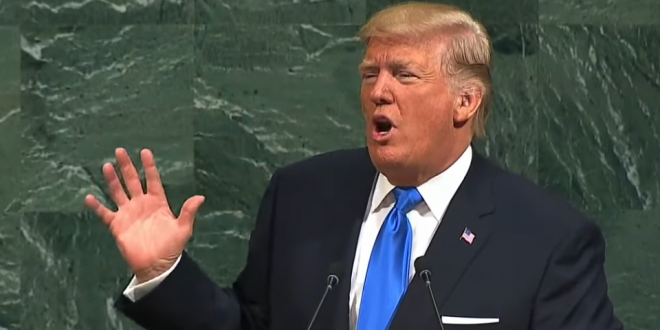 Facebook has said it will reject political ads that spread misinformation about the outcome of the November 3 election, several hours after Fast Company reported that the company’s stated policies would do nothing to prevent a candidate such as Donald Trump from declaring victory before the final results are tabulated.

“We will be rejecting political ads that claim victory before the results of the 2020 election have been declared,” a Facebook spokesperson told Fast Company, as the company was preparing a tweet clarifying its policy on post-election-night political ads.

The policy change is an update to Facebook CEO Mark Zuckerberg’s September 3 blog post, in which the CEO said that his company would not publish political ads in the week before the election. When Fast Company reached out, however, the company confirmed that political campaigns would be able to place new ads on Facebook starting November 4.