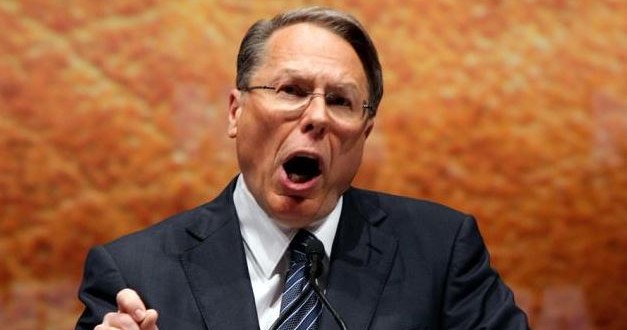 Ex-NRA Official: Corruption Is Worse Than You Think

The NRA’s former second-in-command has a message for the New York attorney general who has launched an investigation into the powerful gun lobby. It’s worse than she thinks.

“She’s only at the tip of the iceberg,” said Joshua Powell, former chief of staff to Wayne LaPierre [photo], the longtime head of the National Rifle Association.

“When she sees below the water line, what she’ll find is decades of fraud, corruption, no-bid contracts to the tune of not tens of millions but hundreds of millions of dollars. It’s far worse than, in my opinion, what she has on paper at this point.”