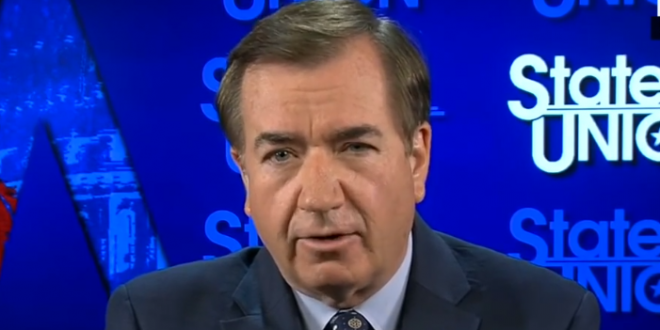 The catch: While in office, Royce was an outspoken critic of the Vietnamese Communist Party’s human rights abuses and backed several bills targeting China. The big picture: Royce is only the latest in a line of former elected officials to lobby on behalf of Chinese companies accused of being complicit in human rights abuses.

Driving the news: Tencent has retained several lobbying firms to help plead its cause in Washington amid the looming ban on WeChat, including Brownstein Hyatt Farber Schreck LLP, where Royce works.

Previous DOJ Opens Criminal Investigation Into Bolton’s Book
Next POLL: International Regard For US Craters Under Trump