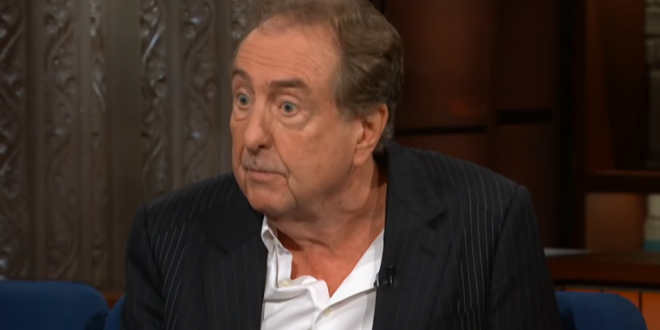 The National Republican Congressional Committee has stolen the Lumberjack Song for an ad against Cindy Axne in Iowa. While we sue these low life thieving reprobates lets VOTE for Cindy to piss them off. Are all Republicans now lawless? Whatever happened to America?