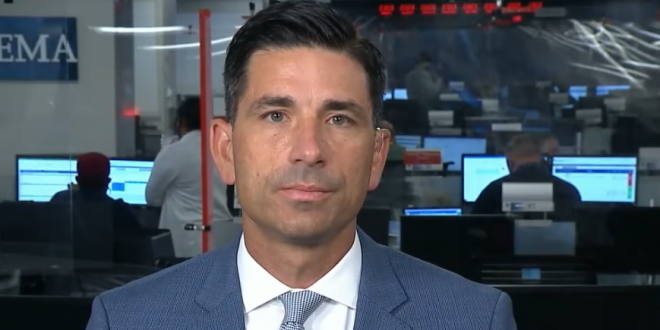 DHS To Probe Report Of Medical Abuse At ICE Facility

The Department of Homeland Security is investigating allegations that immigrant women detained at a privately run detention center in Georgia underwent gynecological procedures without fully understanding or consenting to them.

The allegations, some of which were submitted this week as part of a whistle-blower complaint by a nurse at the facility, already have prompted more than 170 members of Congress, including Speaker Nancy Pelosi, to call for an immediate inquiry.

The complaint details medical procedures ordered or undertaken by a physician who has treated patients detained at the Irwin County Detention Center, which is run by a private company, LaSalle Corrections, in Ocilla, Ga.

I co-led 173 members of Congress in demanding that DHS’ Inspector General immediately open a full investigation into horrifying whistleblower allegations of mass hysterectomies being performed on immigrant women by a doctor called, “the uterus collector.”

There can be no delay. pic.twitter.com/gcIqp8zbhq

173 Members of Congress Urge DHS Inspector General to Open Investigation Into Whistleblower Allegations Regarding High Rates of Hysterectomies Being Performed on Immigrant Womenhttps://t.co/8U1VbTfBKE