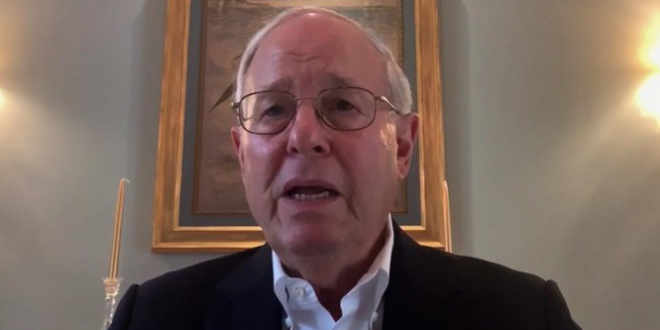 Presidential Debate Commission co-chair Frank Fahrenkopf Jr. said Sunday he doesn’t expect Fox News anchor Chris Wallace or any of the other moderators to fact-check President Trump or former Vice President Joe Biden at the debates. “There’s a vast difference between being a moderator in a debate and being a reporter who is interviewing someone.” Fahrenkopf Jr. said on CNN’s “Reliable Sources.”

Fahrenkopf Jr. said it’s the role of a reporter conducting an interview to fact-check their subject. “But that’s not the case in a debate. It’s the role of the other person in a debate to be the one to raise that rather than the moderator. The minute the TV is off. There are going to be plenty of fact-checkers at every newspaper and every television station in the world. That’s not the main role of our moderators.”

The debate moderator is a facilitator, not a fact-checker, @Debates commission co-chair Frank Fahrenkopf says – here’s my conversation with him pic.twitter.com/53Oi43TXBH

Previous WH Chief Of Staff Mark Meadows Mocks FDA’s Coming Stricter Vaccine Standards: “Why Would We Do That?”
Next Trump Accuses Bloomberg Of “Bribing Ex-Prisoners”