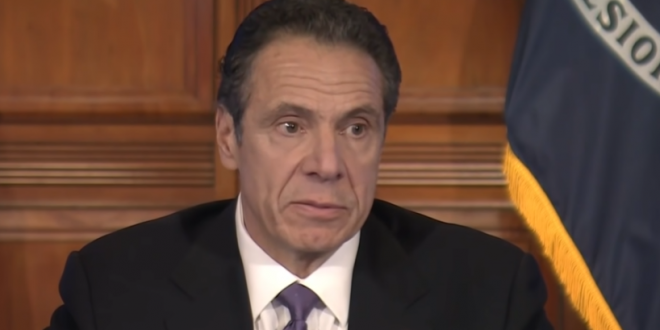 Gov. Cuomo ripped President Trump as a “bully” and “political opportunist” Monday as he dismissed the commander-in-chief’s attempt to label the Big Apple as an “anarchist jurisdiction” and strip the city of federal funds.

“I believe the president is fundamentally a bully… you can’t bully New Yorkers,” the governor said during a conference call with reporters on Monday. “The president of the United States can’t interfere with federal funding for cities and states just cause he feels like it. We have laws in this country.”