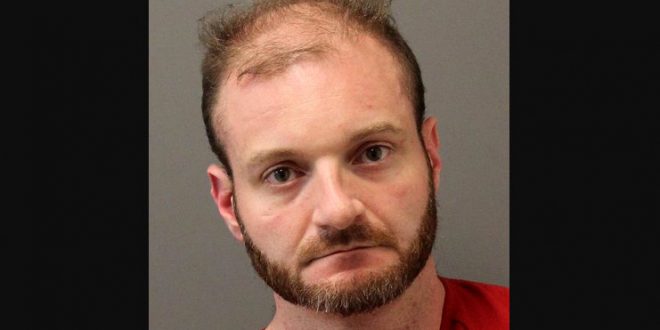 Christopher Cantwell, the neo-Nazi podcaster charged by federal prosecutors with threatening to rape a rival neo-Nazi’s wife has been found guilty of extortion and threats. Jurors acquitted Cantwell of cyberstalking. Jurors reached their verdict after a four-day trial in a Concord, New Hampshire federal courtroom. Deliberations began on Friday afternoon and continued Monday morning, lasting less than three hours.

The charges stemmed from a series of messages Cantwell sent to Benjamin Lambert, a Missouri man who used the alias “CheddarMane” and who was a member of the Bowl Patrol, a loosely affiliated group of neo-Nazis who declare mass shooters to be “saints” and cheer the type of violence they think will set off a race war and subsequently usher in a white ethnostate.

Previous Trump: I Was “Entitled” To Not To Pay All Those Taxes
Next US Joins 49 Nations To Pressure Poland On LGBT Rights