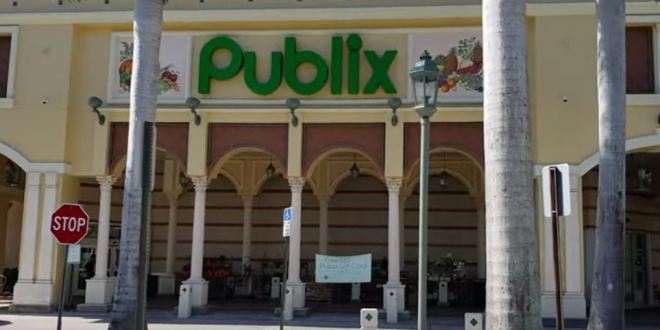 According to witness interviews and a filed offense report, Marvin Rippner walked into the Publix without a face covering — against store and county policies. When code enforcers stationed at the store followed him inside and asked him whether he had a mask, the dispute turned ugly. Rippner, a retired Gainesville Police sergeant, said he informed the duo that he doesn’t have to wear a mask — and said he has two doctor’s notes to prove it.

The report said Rippner then returned outside the store and confronted the two code enforcers, demanding to see their badge numbers and swearing at them, which Rippner conceded. According to interviews with code enforcers, Rippner said he could “kick their *expletive,*” and later informed them that he was ‘signal 0’ — carrying a weapon in police terms — and asked if the code enforcers were as well.

Charges are pending. Hit the link for more.

One armed man’s confrontation with code enforcers regarding @AlachuaCounty‘s mask mandate outside a @Publix could result in charges.