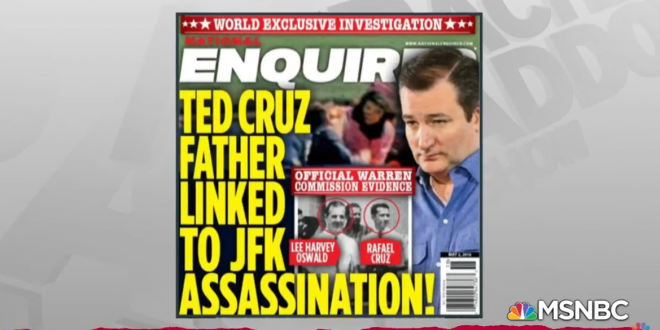 “As each candidate was moving up, let’s say Marco Rubio, David Pecker would reach out to me and he would give me a list of things that he was intending to do in order to squash Ted Cruz’s or Marco Rubio’s rise, whoever was rising in the poll, that’s who became the person that we needed to knock out of the race.

“With Marco Rubio, you may remember, there was photos of him in a swimming pool, that he had a drug problem, and a sorts of other… we’ll call them salacious rumors.

“And every time that they would be made — they would be provided to me by David Pecker, I would immediately take them into Mr. Trump’s office, we would sit down, we would talk about it, he would approve it and then I would contact David.