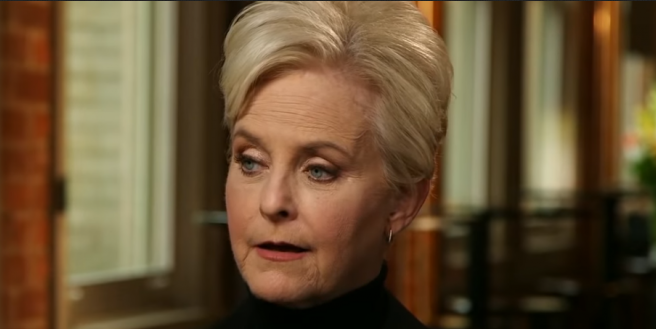 Cindy McCain, the wife of the late Sen. John McCain, has joined the board of Joe Biden’s presidential transition team.

Why it matters: McCain, who endorsed Biden last week after allegations in The Atlantic that President Trump had denigrated members of the military, joins former Veterans Affairs Secretary Bob McDonald as the second registered Republican on the transition board.